This safari is designed to offer an intense taste of what Tanzania has to offer: experiencing all the excitement of an African wildlife safari in the most spectacular of landscapes. The itinerary includes Mkomazi National Park one of the quieter Tanzania national parks; Tarangire National Park, renowned for its elephant families and iconic baobab trees, and the Ngorongoro Crater, the breathtakingly beautiful setting and the best place in East Africa to see the Big Five

The tour starts in the morning from the hotel in Moshi, proceeding to Mkomazi National Park, with a lunch box or picnic box. The drive from Moshi to Mkomazi is approximately 120 km. On arrival at the park and after registration, you will enter the park and start the game drive. Expect to see giraffes, antelopes, zebras, and if you’re lucky, lions, elephants and many more. You will also have a chance to visit the private sanctuary for the rhino project. Proceed with the game drive until very late in the afternoon. Return to the hotel in Moshi for dinner and overnight.
Accommodation: The Keys Hotel (BB)

You will be picked up at the hotel by the safari driver-guide, then start the drive to Tarangire National Park. Tarangire has immense concentrations of game in the peak months and a fraction of the visitors that go to any of the other northern parks. The game viewing here from July through to October is superb and the atmosphere and habitat are completely different from the other parks. The real prizes in the park are dwarf mongoose, oryx, and gerenuk, but viewings are very rare. Tarangire is one of Tanzania’s finest birding destinations. After an extensive game drive, you will leave the park and drive to Marera Valley Lodge for dinner and overnight.
Accommodation: Marera Valley Lodge

After breakfast, you will depart for Ngorongoro Crater, one of the most beautiful natural wildlife safari sites in the world and an exceptional place to interact with people from the Maasai tribe. The Ngorongoro Crater and surrounding highlands together form one of Africa’s most beautiful regions. Volcanic craters form stunning backdrops to some of the most fertile and richest grazing grounds in Africa. The most famous such crater is, without question, the Ngorongoro Crater, the world’s largest intact volcanic caldera and home to the highest density of big game in Africa, including the Big Five and plenty of predators. Ngorongoro is the best place in Tanzania to see the Big Five. You will enjoy a picnic lunch in the crater and continue the game drive after the break. Later in the afternoon, you will travel up to the steep walls of the crater and drive to the hotel in Moshi.
Accommodation: The Keys Hotel

On this 3-days private safari, you will stay in mid-range lodge accommodations. This great package will take you to see parts of Tarangire Park, Lake Manyara, as well as the world-famous Ngorongoro Crater. If you are in Zanzibar we can arrange a morning flight to Arusha and connect you to the safari on the same day. On the last day of the safari, you can connect an evening flight again to Zanzibar. 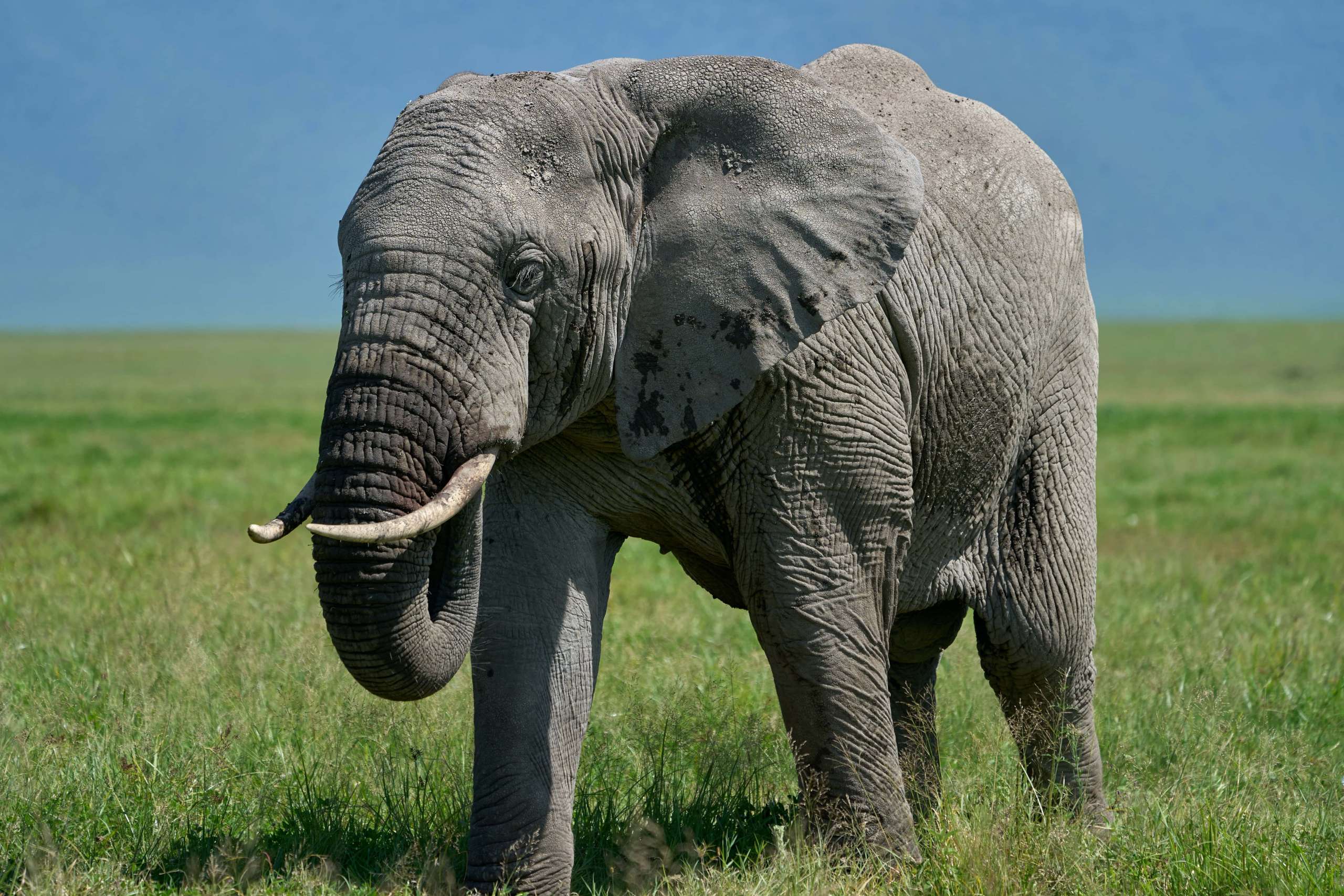 Enquire now and our Boaz Safaris Tours Expert will be in touch within 24 hours!

You’ll be collected from the airport. Accommodation before the tour starts can be arranged for an extra cost.